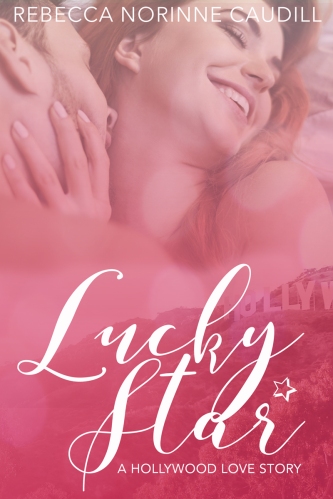 Sarah
When I met Cameron we hit it off like macaroni and cheese. Now we’re practically inseparable but I’ve been hiding the fact that I’m in love with him. Truly, madly, deeply. He finally figured it out and everything changed between us forever. That’s not my biggest problem though. You see, Cameron just landed the role of a lifetime and, despite how he feels about me, I’m worried I’m about to play second fiddle to the bright lights and temptations of Hollywood.

Cameron
I think I’ve loved Sarah since the first moment I laid eyes on her. It goes without saying she’s funny, smart, and has curves for days, but it’s more than that. She’s my light in this cynical, messed up world called Hollywood. I’d do anything to be with her, but I keep screwing up what should be easy. Now the studio is pressuring me to date my new co-star to drum up interest in the movie and all I can think is maybe Sarah and I weren’t meant to be.

Lucky Star is a story about friendship, love, and surviving Hollywood with your heart intact. If you love reading about a sassy, fierce, independent heroine and a hero who isn’t afraid to wear his heart on their sleeve, this book is for you.

** Author’s Note: This book is an expansion of the Her Confessional novella series. This full length, standalone novel includes previously unreleased chapters and has been broadened to include Cameron’s point of view. 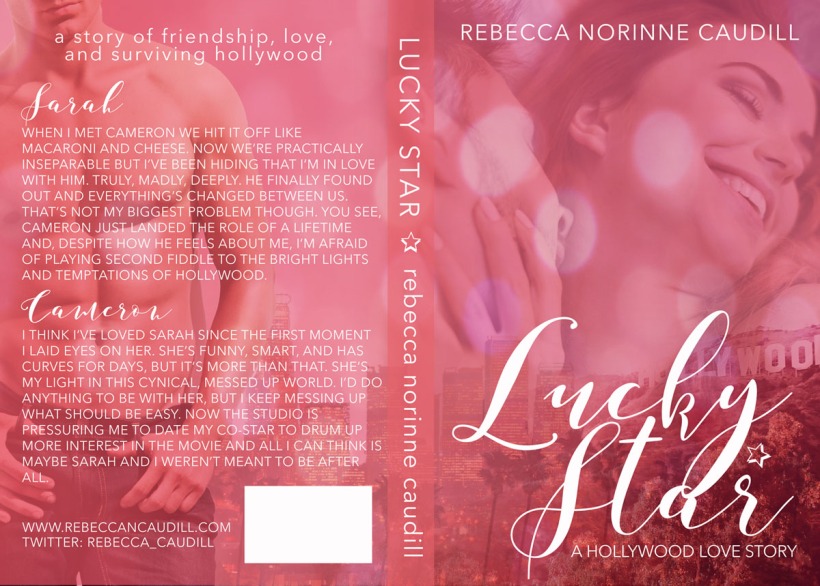 Rebecca Norinne Caudill is the author of contemporary and paranormal romance novels.

She read her first book – a paperback version of 101 Dalmatians – when she was just four years old and has been hooked on the written word ever since. As a child she would stay up late, sneaking copies of her mom’s paperbacks to read late into the night. Thus, her love affair with romance novels was born. Fast forward several years and Rebecca graduated from the University of Pittsburgh with a B.A. in Journalism and a minor in Literature. After a stint writing radio commercials, Rebecca embarked on a career in technology public relations in Silicon Valley where she represented some of the country’s most innovative start-ups and publicly traded companies. After more than a decade in corporate communications, she began writing full time. Her first novel, A Time Apart: Book One of the Macauley Vampire Series, was published in February 2015.

Rebecca currently resides in Dublin, Ireland, with her husband.

This promotion is brought to you by Pure Textuality PR!