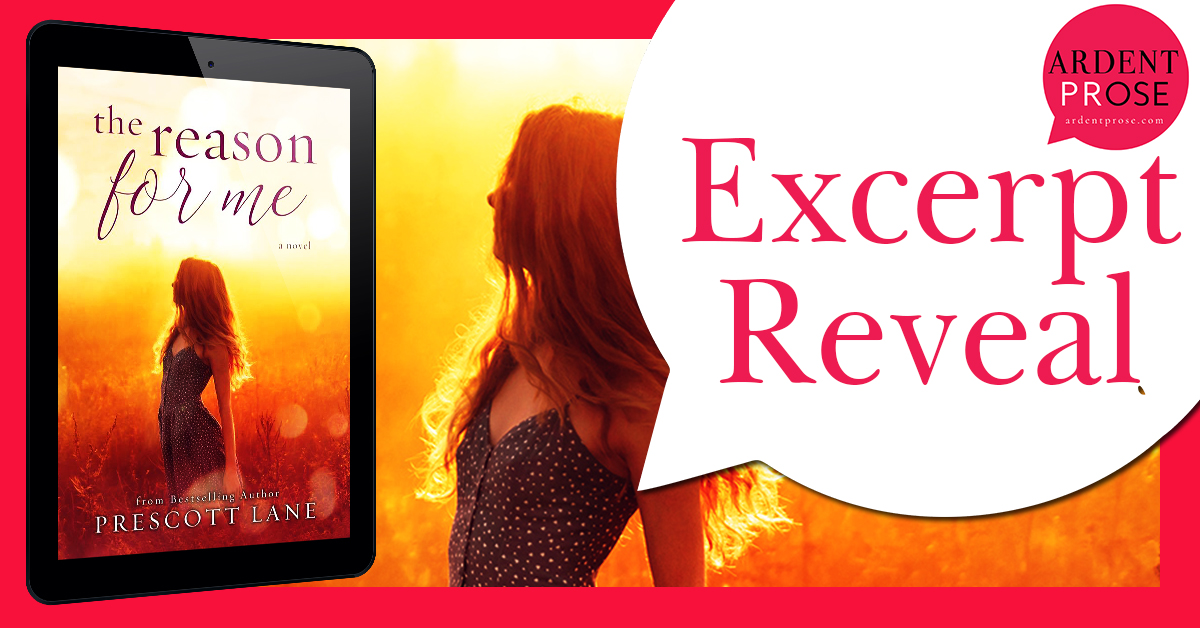 Holt
She likes it quick and dirty.
I like orders and rules.
She hates small talk.
I hate to share.
She’s an open book.
I’m a closed dresser drawer.
She rides a Harley.
And that drives me f’ing nuts.
Annalyse and I have both lived in our own personal hells for half a decade.  She’s learned to love the warmth, and I’m still consumed.  But my new neighbor is stoking more than my libido these days.  We agreed on only pleasure.  But she changed the rules.
And now I’m not even sure what they are.
Maybe there’s a reason she found me that night, maybe there’s a reason I can’t stop thinking about her, maybe there’s a reason for the pain.  Maybe not.
We all look for reasons in life.  Reasons for death, love, pain.  Why one thing happens and not another?  It’s human nature.  We’ve been looking for the meaning of life since the beginning of time.  But maybe the reason for all of it — life, love, loss, heartache — is the curvy brunette living next door. 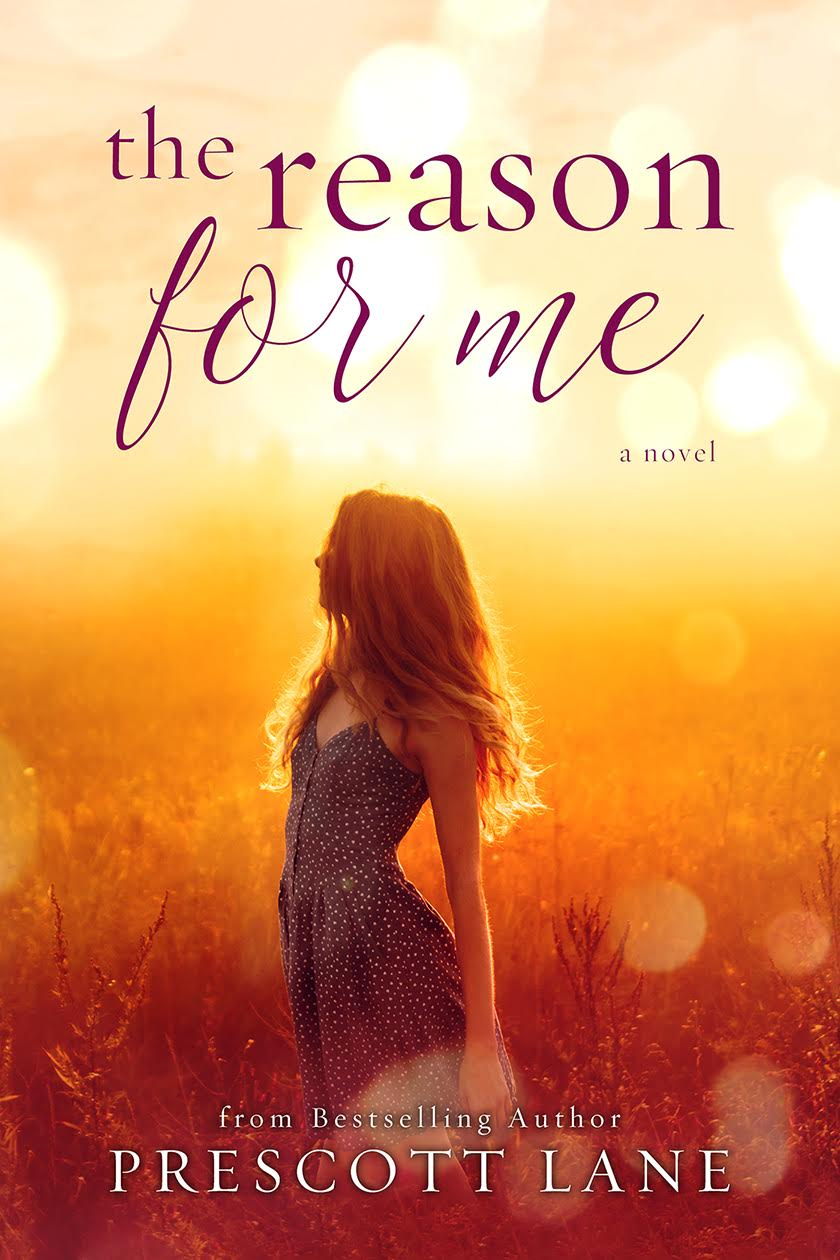 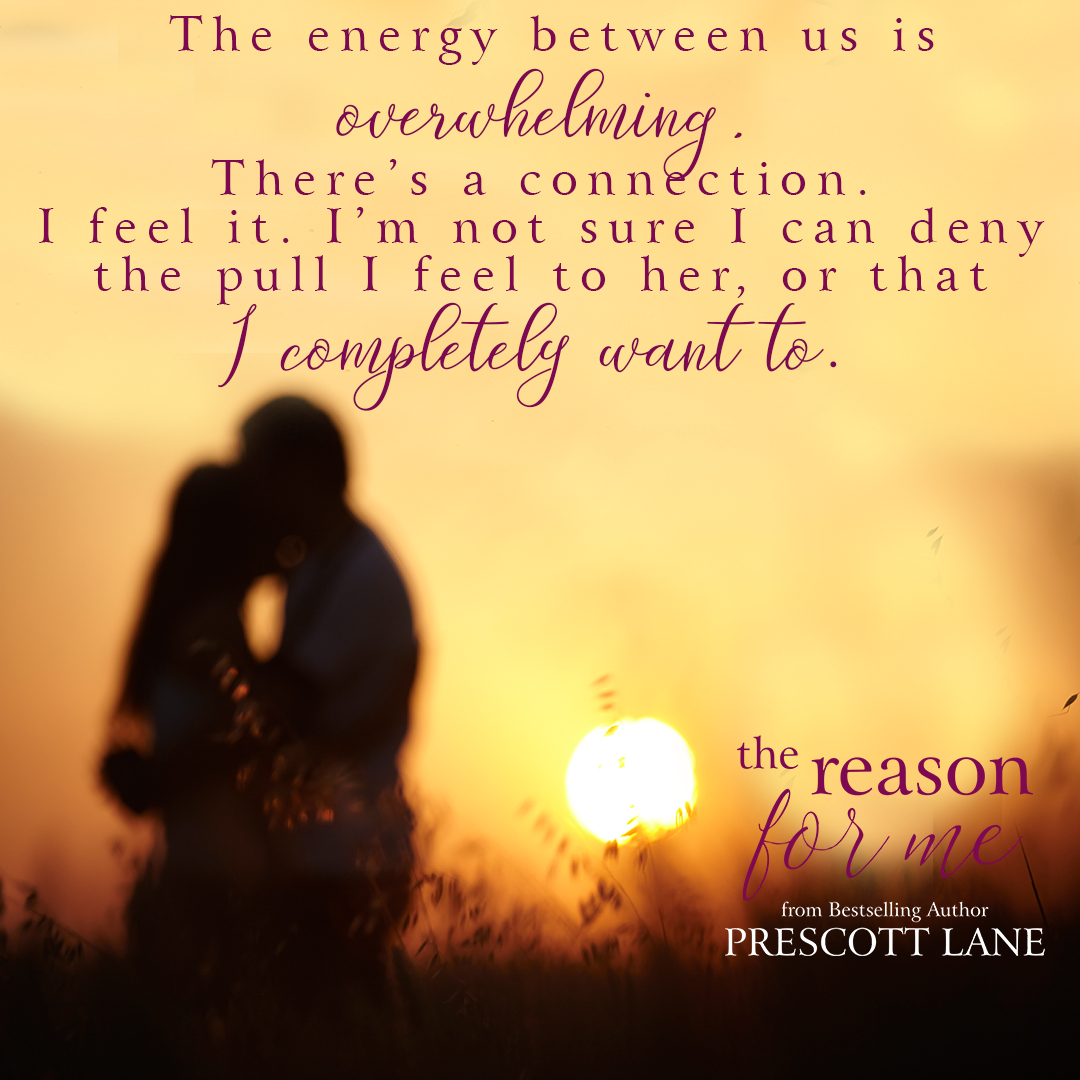 Prescott Lane is the Amazon best-selling author of Stripped Raw. She’s got five other books under her belt including: First Position, Perfectly Broken, Quiet Angel, and Wrapped in Lace, and her new release, Layers of Her. She is originally from Little Rock, Arkansas, and holds a degree in sociology and a MSW from Tulane University. She married her college sweetheart, and they currently live in New Orleans with their two children and two crazy dogs. Prescott started writing at the age of five, and sold her first story about a talking turtle to her father for a quarter. She later turned to writing romance novels because there aren’t enough happily ever afters in real life.
Author links
Twitter  Facebook  Web  Amazon page Goodreads Instagram