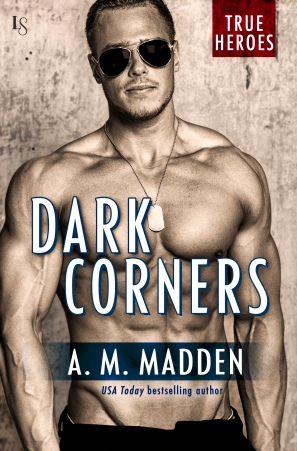 A real hero can protect and serve, but a true hero knows how to love.

Love is war when shadows play games with the heart. In this thrilling romance from the USA Today bestselling author of Stone Walls and Glass Ceilings, a decorated veteran facing the darkest battlefield finds a guiding light to trust and tenderness.

David Cavello is no longer in uniform, but the memories of combat still haunt his every waking moment. Driven to protect and serve, he accepts an undercover job he has to keep hidden from everyone. But David’s mission goes against orders the second he makes contact with gorgeous and spirited Maygen Whitney. The intense attraction he feels for Maygen drives him crazy—almost as crazy as he feels about hiding information from her.

After growing up with an overprotective father, Maygen feels like she’s finally claiming her independence. Sure, she’s been lonely, but David seems to make all her dreams come deliciously true—until the sting of betrayal sends her world spiraling. Now Maygen’s caught in a tragic web of lies, leaving her more vulnerable than ever to an enemy hidden in the shadows. But when Maygen most needs a hero, David leaps into action—intent on doing whatever it takes to save the woman he loves. 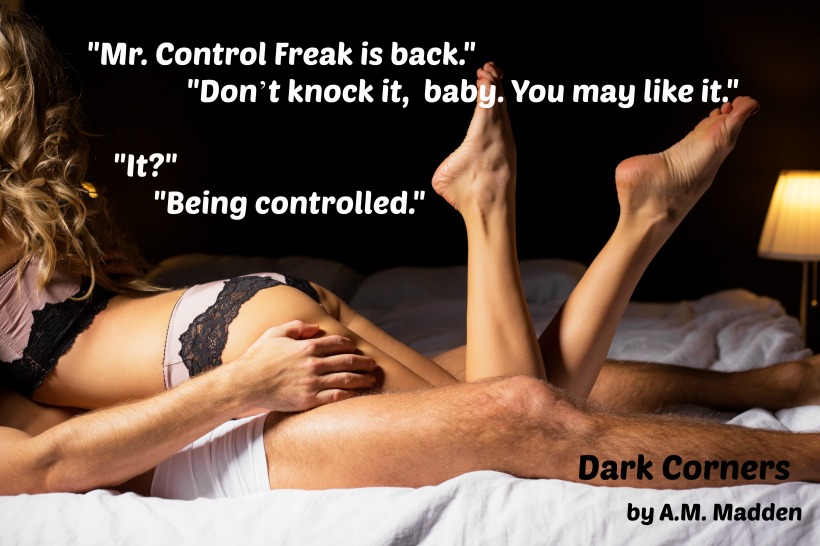 A.M. Madden is the author of the popular Back-Up Series, as well as several other contemporary romances. She also writes the True Heroes Series for Random House. Her debut novel was Back-up, the first in The Back-Up Series.

In Back-Up, A.M.’s main character Jack Lair caused readers to swoon. They call themselves #LairLovers, and have been faithful supporters to Jack, as well to the rest of his band, Devil’s Lair.

A.M. truly believes that true love knows no bounds. In her books, she aspires to create fun, sexy, realistic romances that will stay with you after the last page has been turned. She strives to create characters that the reader can relate to and feel as if they know personally.

A self-proclaimed hopeless romantic, she loves getting lost in a good book. She also uses every free moment of her time writing, while spending quality time with her three handsome men. A.M. is a Gemini and an Italian Jersey girl, but despite her Zodiac sign, nationality, or home state, she is very easy going. She loves the beach, loves to laugh, and loves the idea of love. 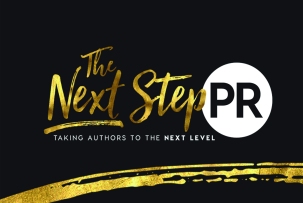