My name is Cassidy and I work at a high-end rehab facility as a technician. With my past, a relationship never seemes like it was in the cards for me. But that all changes when I meet sexy billionaire Erik…

My name is Erik and I sold my tech company for over a billionaire dollars. I am also an addict. I wish it was sex I was addicted to but unfortunately it was more than that so I ended up in rehab. That’s where I meet Cassidy.

It was against the rehab facility’s policy for her to sleep with me as a patient, but that wasn’t going to stop me from trying. Would I succeed? She didn’t think so. Game on. 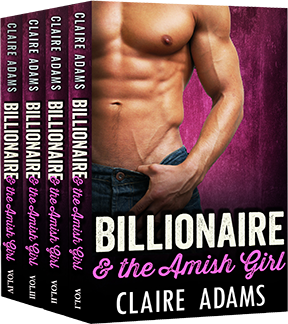 When Grace Miller’s parents are killed in an accident, she returns to her Amish roots in order to help bury her parents and settle the estate for her siblings. Grace has a limited amount of time in order to take care of her family and return to her job in Chicago, so when the smooth-talking Adam Wallace crashes his car outside of her family’s farm after a failed business meeting, her timeline gets thrown off. Adam’s presence is a welcome relief for the family, and after Grace is forced to make a difficult decision, she finds herself undeniably attracted to Adam. However, Adam represents complications that she is uncomfortable with, and when Grace is called back to Chicago to close an important business deal or lose her job, she learns a shocking secret about Adam that threatens to rip apart the plans that can save her family. Will Grace be able to forgive Adam’s hidden past or will the secret destroy their chance at love?

When Corsica Allen runs into a rough, tattooed man, she has no idea who he is or how he will change her life. Penn challenges her from the very first words out of his mouth. He’s the opposite of everything she always wanted in a man, until she realizes she never knew a man like him.

Penn Templeton is happy on his own. Then his life takes a hard turn when he father arrives and ruins his hot one-night stand with the prim and proper Corsica. Hearing that his mother is sick with cancer, Penn panics. He can’t stand the sight of his father but they have to find a way to get along. Then Penn hits on the perfect solution – a sympathetic and penniless Corsica. He announces they are engaged, but instead of a polite shield from his awkward family, Penn finds himself intrigued with the beautiful woman.

His lies compound when Penn decides not to tell Corsica he is a multi-millionaire. He worries that all she wants is money and he lets that fear ruin what they have. As the truth comes to light, Penn has to make one more painful admission. He loves Corsica and will give anything to have her. 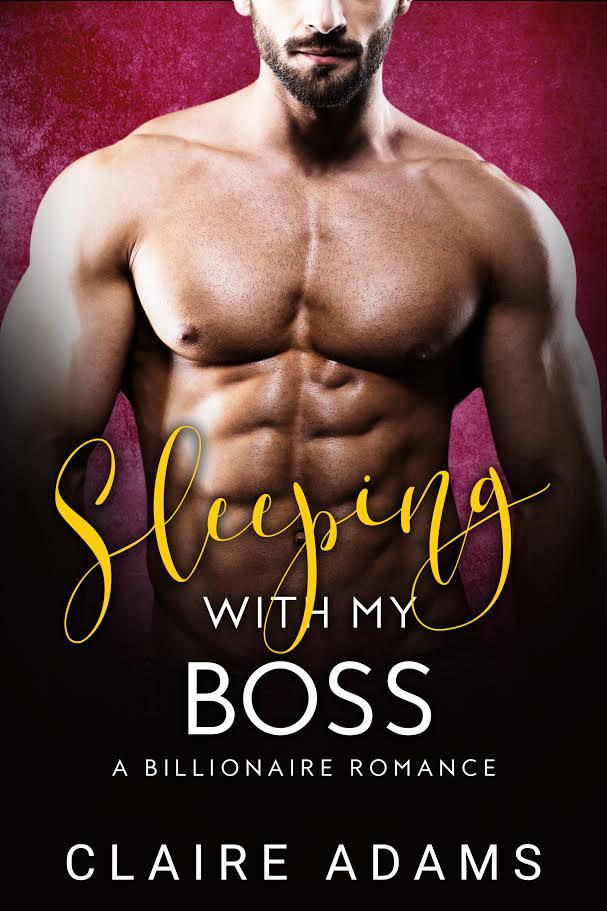 Asher Sinclair is a billionaire CEO who loves money, success, and his privacy. He crosses paths with Lilah Maxwell when she, unknowingly, destroys his ad campaign right in front of him. Far more impressed than wounded, Asher then offers her a promotion, which she hesitantly accepts. The more they work together, the more the sparks fly.

While both are hesitant to jump into a relationship, similarities in their past and their ambitions bring them together. However efforts to sink his company threatens to destroy their relationship forever. 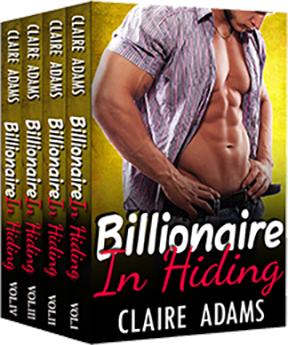 Garrett has spent most of his adulthood living the life of a billionaire playboy. Unfortunately for him, that lifestyle has been put on temporary hiatus while he is placed in the Witness Protection Program as he gears up to testify against a powerful drug smuggler. Trading his mansion for quarters on a ranch in Montana, his life has been turned upside down.

Sarah’s life is also in disarray, though there is no drug kingpin after her head. Instead, her job decided to downsize and eliminate her corporate position. With her hopes of providing for her family dashed, she returns home to her mom and dad at the ranch. Sarah quickly notices that Garrett isn’t like the other ranch hands, but she doesn’t know exactly why. Soon, she finds herself falling in love with him as the two begin a whirlwind romance. But their love affair comes to a crashing halt one night thanks to the secret he’s been hiding.

Can there love make it through it all?