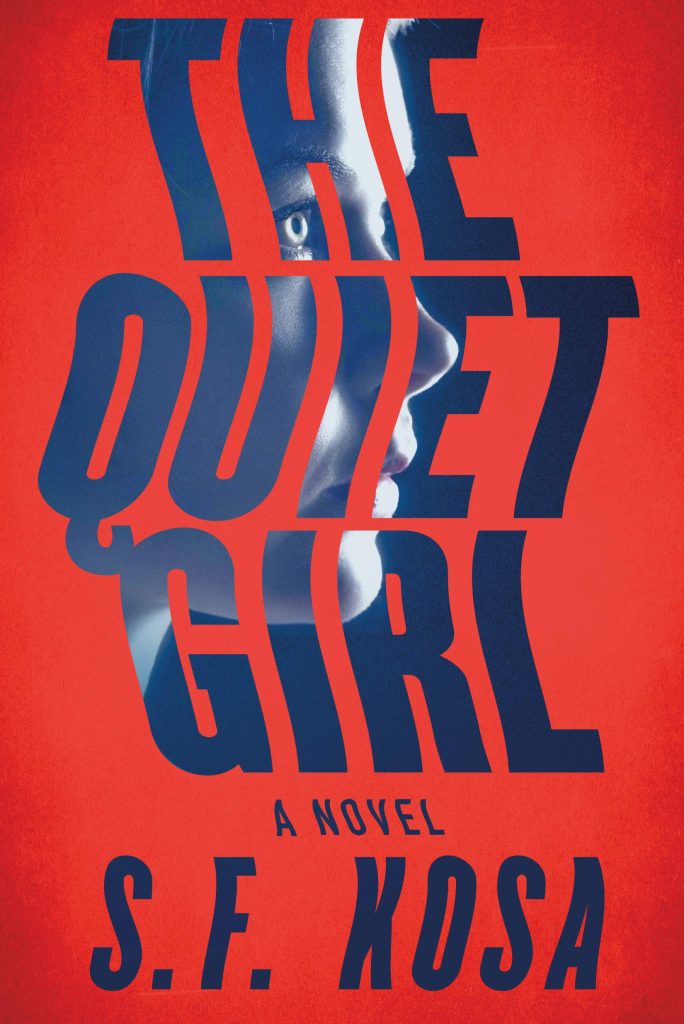 When Alex arrives in Provincetown to patch things up with his new wife, he finds an empty wine glass in the sink, her wedding ring on the desk, and a string of questions in her wake. The police believe that Alex’s wife simply left, his marriage crumbling before it truly began. But what Alex finds in their empty cottage points him toward a different reality:

His wife has always carried a secret. And now she’s disappeared.

In his hunt for the truth, Alex comes across Layla, a young woman with information to share, who may hold the key to everything his wife has kept hidden. A girl without a clear recollection of her own past. A strange, quiet girl whose memories may break them all.

To find his wife, Alex must face what Layla has forgotten. And the consequences are anything but quiet.

KEEP READING TO SEE AN EXCERPT & ENTER TO WIN A PAPERBACK COPY OF BENEATH THE SHINE BY SARAH FINE!

END_OF_DOCUMENT_TOKEN_TO_BE_REPLACED

Silver Harris is over clingy men—maybe men altogether. But when she shares a toe-curling kiss with a sexy Irish vampire on New Year’s Eve, she wonders if maybe it’s human men she’s fed up with. Silver turns to the popular vampire dating site, V-Date, only to discover that vampire men are just as unimpressive as their mortal counterparts. And her mysterious hottie? He’s nowhere to be found.

Can’t a girl catch a break?

Logan Byrne can’t get that sassy redhead—or that kiss!—out of his head. When his boss assigns him to spy on V-Date, he meets Silver again. Turns out, the police are recruiting humans to snitch on vampires through the dating site. As the snark and sparks fly, feelings between Silver and Logan deepen. But, when old demons resurface—literally—Logan isn’t sure he can shield either of them from the dangers that have been lying in wait for centuries.

JULIET LYONS is a paranormal romance author from the UK. She holds a degree in Spanish and Latin American studies and works part-time in a local primary school where she spends far too much time discussing Harry Potter. Since joining global storytelling site Wattpad in 2014, her work has received millions of hits online and gained a legion of fans from all over the world. When she is not writing, Juliet enjoys reading and spending time with her family. Visit: www.julietlyons.co.uk

10 ways to tell if your date is actually a vampire

*Does not necessarily mean they are a vampire. Mortals—particularly males—are also prone to behaving in this way.