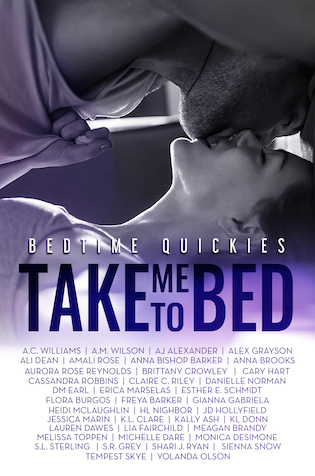 Grab your ereader and snuggle up with your favorite authors as they come together to bring you a collection like no other.

From steamy to sweet, contemporary to paranormal, and everything in between, you won’t want to miss hooking up with these exclusive new stories.

All proceeds will be donated to the International Network of Hearts, a non-profit organization that brings communities and governments together to help rescue women and children from human trafficking and sexual violence. 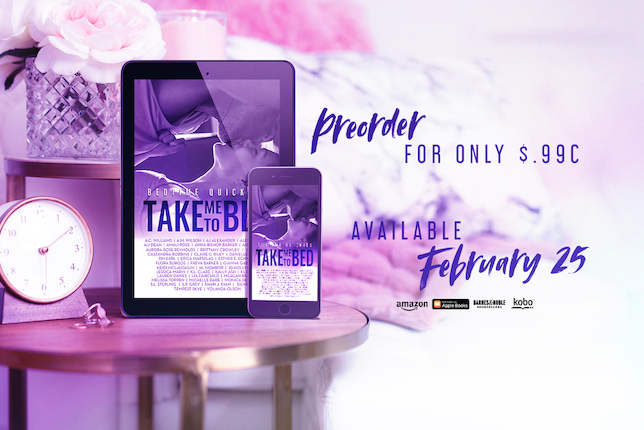 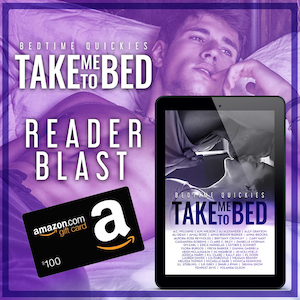 REDUCED PRICE UNTIL RELEASE DAY ONLY

This is a standalone, historical/paranormal romance. Its mature themes – violence, religious war, and pagan rituals – might not be appropriate for audiences under 18.

When ancient gods ruled and Druids kept Faith alive, the Celts thrived as a democratic, matriarchal society. Then savage Roman soldiers swept across Europe, killing and enslaving. The Celts did not succumb without a fight. Their Old Ways survived centuries of ruthless domain until another menace loomed: a tortured god worshiped in cold stone buildings. The sacred shores of Avalon began to drift away, the mists threatened to hide the island from mortal eyes forever.

Against the bleak backdrop of war, the gorgeous Scottish Highlands stood tall, sheltering its inhabitants from greedy invaders. Yet the reach of the eagle banners was long and the highlanders turned to the Goddess for protection. However, the sacred groves felt silent and grim as Avalon faded away. Once sad, pealing bells began to sound strangely comforting while the high walls of monasteries offered an alluring barrier from violence. Caught in the middle of this centuries-old war, a young High Priestess might be Avalon’s last chance.

Wise beyond her years and powerful like no other Priestess in her lifetime, Rowen had served the Goddess faithfully, forsaking her family and the company of her soulmate. When the Lady of the Lake asks for another sacrifice, it might be one too many for her scarred heart. How could she obey the Goddess without betraying Caddaric? Could she trust Eochaid, who embodied everything she despised and hated? Would she be able to fulfill her duties without losing her soul?

Caddaric had been Rowen’s companion in countless lives; but, now, they existed in different realms. Beautiful Rowen lived in the mortal world while sweet Caddaric remained in the sacred isle of Avalon, watching over her. Could he step aside to allow another man – a flesh and blood man – to become her protector?

Eochaid had sworn to protect the Old Ways. The rude warrior never quite understood his faith yet his loyal heart belonged to the Goddess. A gorgeous, fiery High Priestess was not in his plans. He would risk his life to protect Rowen; but, would the Goddess safeguard his heart? Could he defend the bewitching maiden from himself?

When stakes were so high that a simple mistake could cost their very world, a priestess, a Druid, and a warrior must learn to trust each other and the mysterious ways of the Goddess. Their success would save Avalon. Their failure would tear the island from the human realm forever, condemning it to oblivion.

Failure was not an option.

When Liz Gavin was in Second Grade – just a couple of years ago, really – her teacher told her mother the little girl should start a diary because she needed an outlet for her active and vivid imagination. She was a talkative child who would disrupt the class by engaging her colleagues in endless conversations. She loved telling them the stories her grandfather used to tell her.

Apparently, the teacher wasn’t a big fan of those stories, and Liz’s mother bought her a diary. She happily wrote on it for a couple of months. Unable to see the appeal of writing for her own enjoyment only, she gave up on it. She missed the audience her friends provided her in class. She went back to disturbing her dear teacher’s class.

Since then, she has become a hungry reader. She will read anything and everything she can get her hands on – from the classics to erotica. That’s how she has become a writer of erotica and romance, as well.

As a young adult, she participated in a student exchange program and lived in New Orleans for six months. She fell in love with the city and its wonderful inhabitants. NOLA will always hold a special spot in Liz Gavin’s heart. Nowadays, living in Brazil, Liz’s creativity has improved many times because it’s such a vibrant, gorgeous and sexy country.

Welcome to her world of hot Alpha males and naughty, independent women. Add a touch of the paranormal in the presence of some wicked souls and you’ll get the picture.

Sit back, fire up your Kindle and enjoy the ride!