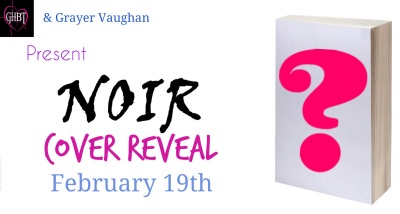 The Silent Violent Few: Noir
The Silent Violent Few # 3
By- Grayer Vaughan
Genre- Romance, Fiction, 16+
“How will he still want me once he finds out what I’ve done?”
Alabama Crowne thought she had finally secured her freedom when the life she was destined to live came to a halt. Despite everything she left behind, there was one constant she would never be rid of as death claimed who she was in order to become who she was meant to be all along:  Cash Zachary Calloway.
Leaving one life to create another didn’t seem so bad until Finn Haines, the man she thought she knew, begins to become unhinged when secrets, lies and betrayal tempt them both into an epic end game of “name that Submissive”.
Thinking she chose the right Calloway, Alabama takes a chance to build a life worth living as she is set to give birth to the next Calloway heir until facts about Finn’s past lead her down a dangerous path filled with devious deviants of epic proportions.
Unsure of who the father of her unborn child is, Alabama begins to struggle with her sanity, keeping her pregnancy hidden while she soon realizes that the only way out of the mess she created might be to return to the life she left behind as visions of her dead best friend Frankie lead her down a dangerous path of becoming the one thing she never thought she would: Mrs. Calloway.
Will the darkness she created claim the life she must live to be free or will her static inspiration become the dominant Noir she will need to save her from the violent death Goddess has planned?